41: “Give me the opportunity to see your world for a while.” (ft. Jenna Ushkowitz)

Join guest Jenna Ushkowitz as we take on all things work, worth, and belonging. Jenna is an American Tony Award-winning producer, actress, singer and podcast host. She is known for her performances in Broadway musicals such as The King and I and Waitress; and in the role of Tina Cohen-Chang on the Fox comedy-drama series Glee.

Welcome to a conversation about making love by making identity, worth, and belonging.

Jenna Ushkowitz is known for her role as Tina Cohen-Chang for six seasons on the FOX television series, Glee.  Jenna made her Producing debut on Broadway with the Revival of Lynn Ahrens and Stephen Flaherty’s Once on This Island, winning her a Tony Award and is also a co-producer of the West End production, THE JUNGLE, Broadway’s BE MORE CHILL and Matthew Lopez’s THE INHERITANCE currently running on Broadway. In 2016, Jenna returned to Broadway as Dawn, in Tony-nominated musical WAITRESS. She also starred in the musical movie, HELLO, AGAIN, alongside Audra McDonald, Cheyenne Jackson and Martha Plimpton. Jenna also served as the executive producer of Twinsters, a film documentary about two identical twins separated at birth and then are reunited.Prior to becoming a Gleek, Jenna made her Broadway Debut in the 1996 Revival of The King and I and returned to the Broadway in the Tony Award winning production of Spring Awakening. Jenna released her first memoir, “Choosing Glee” in May 2013. Jenna currently co-hosts a podcast on PodcastOne titled, Showmance: The Glee Recap Edition with best friend Kevin McHale that has amassed over 7 Million downloads. Ushkowitz is also a partner in the media co., At Will Media. She attended Marymount Manhattan College, where she graduated in just three short years with a B.A. in Acting and a minor in Musical Theatre. 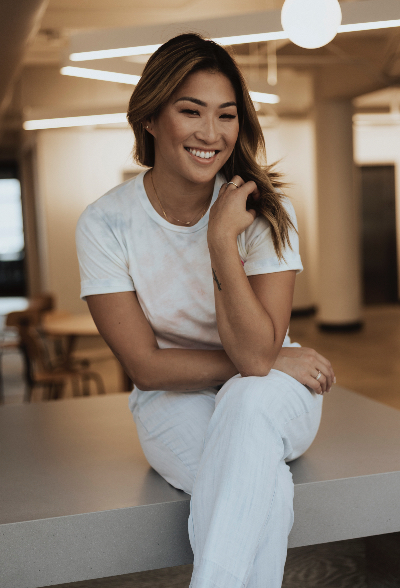 From Jenna: “Florence told The Sunday Times that this is a song about how being in love means ‘you give yourself up to the dark, to being blind.’ I love the song but I also love the concept of surrendering to love.”

SEE IT BEFORE IT LEAVES BROADWAY ON MARCH 15TH! Check out The Inheritance! 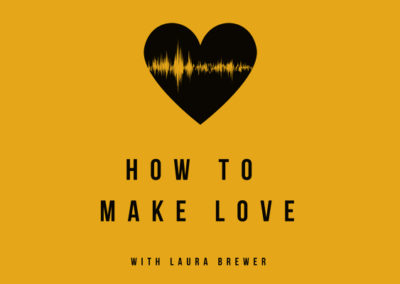 29: “Creativity is the antidote to destruction.”