Sometimes called ‘scarcity thinking,’ laura breaks down and reframes the notion of scarcity – what is is, where it comes from, and how to heal it. Tune in for concrete suggestions, reflection questions, and tools for healing scarcity all through a lens of equity. While this episode is designed for individuals, it’s also applicaple to teams and organizations struggling with scarcity orientation.

Audio: How to Make Love. Now, is that from recipe or from scratch? This is How to Make Love. Wow! Oh gosh! Ooh! Oh my God! A little to the left and faster. A show that tests the edges of what love is. Worthiness, empathy, beauty, sex positive. The borders it can cross how we do integrity in all of our relationships and its hidden costs and shadows. In a world where we enter other people, where we build walls, we just tear down walls. Fuck finding it or folding into it, our future depends on making it. 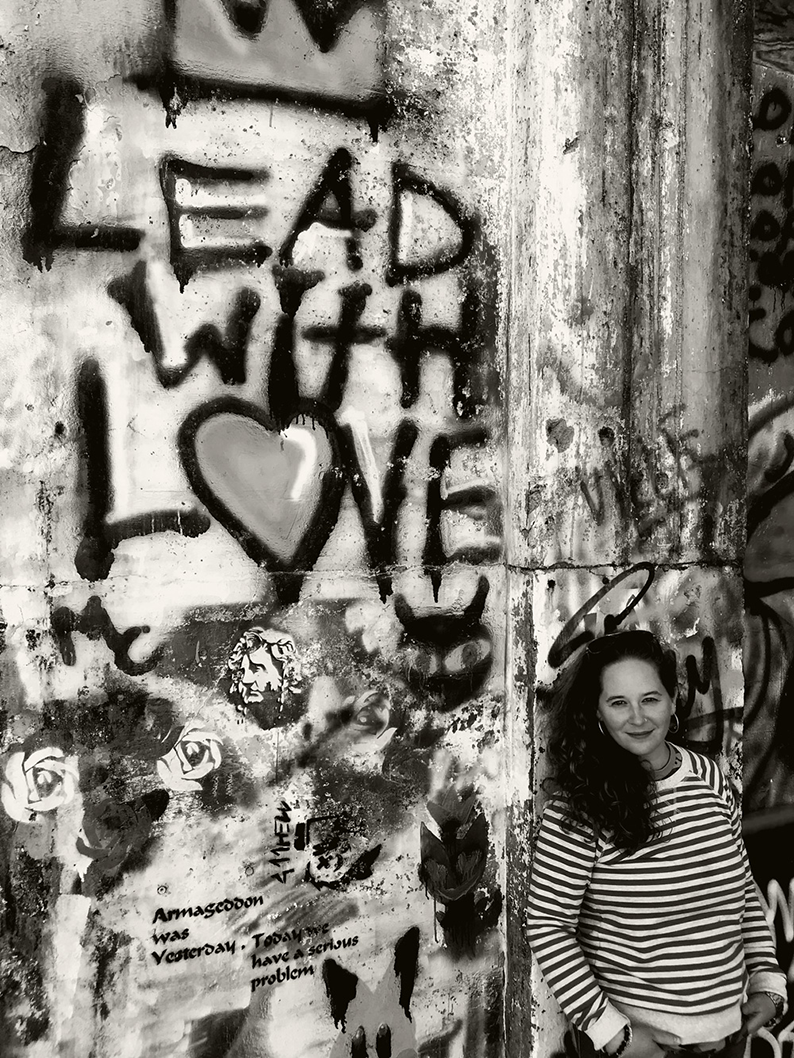 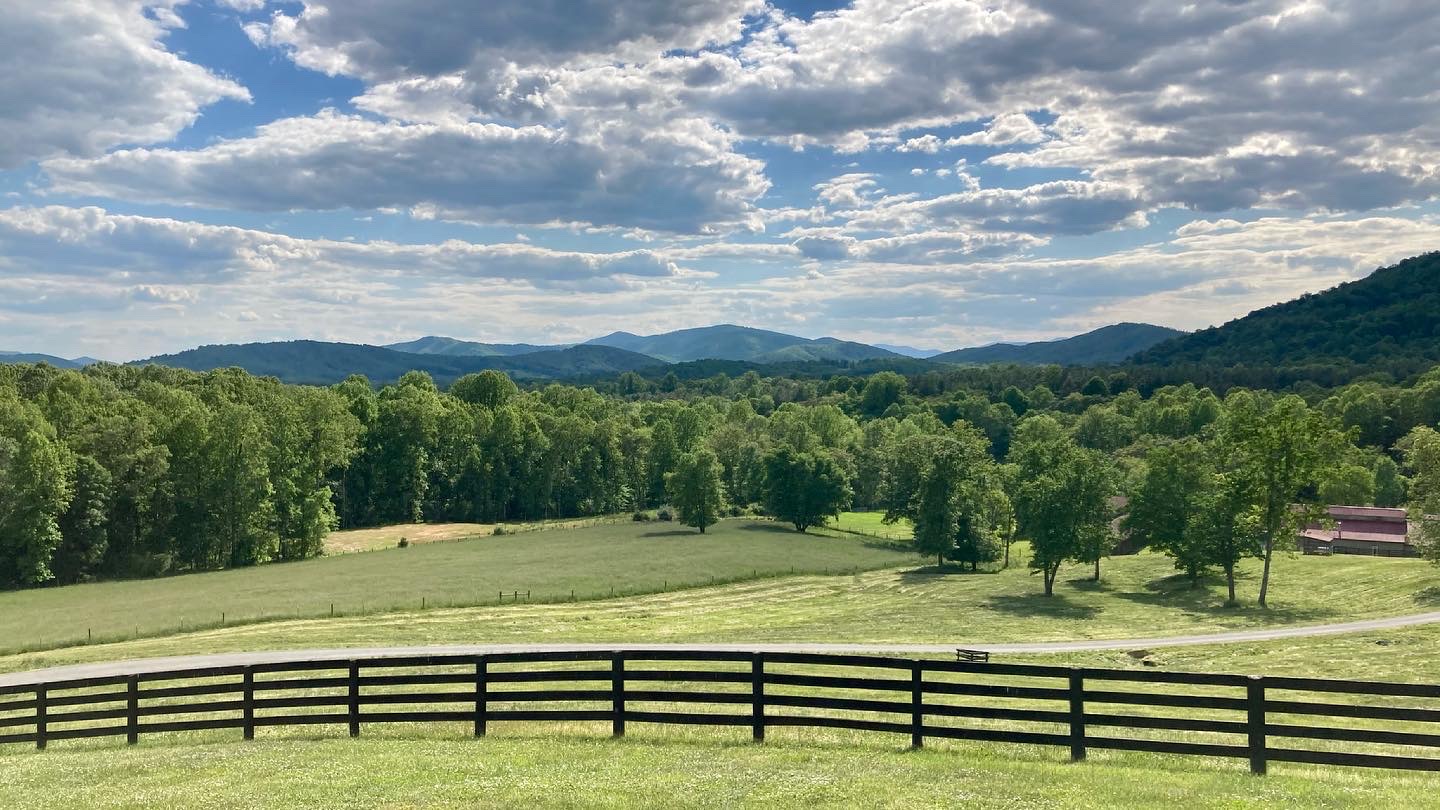 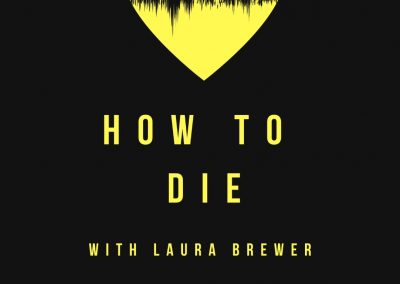